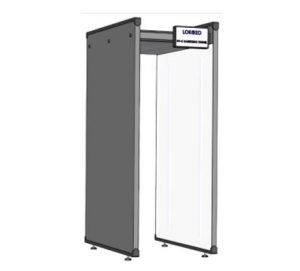 HIGHER CONCENTRATIONS OF PLASMA CLUSTER IONS BOOST VIRUS INACTIVATION AND ELIMINATION, INHIBIT OF BACTERIA, VIRUS AND PATHOGEN BY 99.9% IN TEN SECONDS AT AN ION CONCENTRATION OF APPROXIMATELY 3000,000 IONS/CM3.

As Covid-19 spread and took dangerous dimensions, there was a need felt for a smart disinfection and sanitation tunnel that could disinfect a person fully from head to toe in a very short time span through a solution which is completely harmless.

HOW DOES IT WORK?

Plasma Cluster ions Return back to air as Vapor. 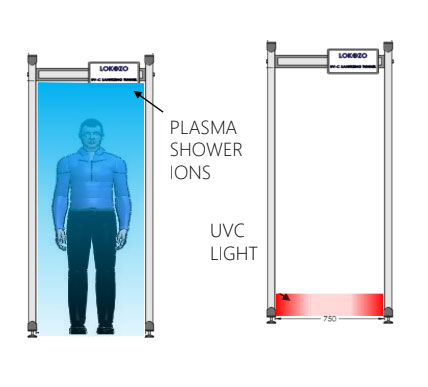 For effective and tight security and safety, you need the finest quality of security equipment, intelligent installation and a customized solution for your particular needs. At Dhonaadhi Hitec Innovations, we are proud to project ourselves as emerging leaders in cutting-edge safety and security equipment of different kinds.